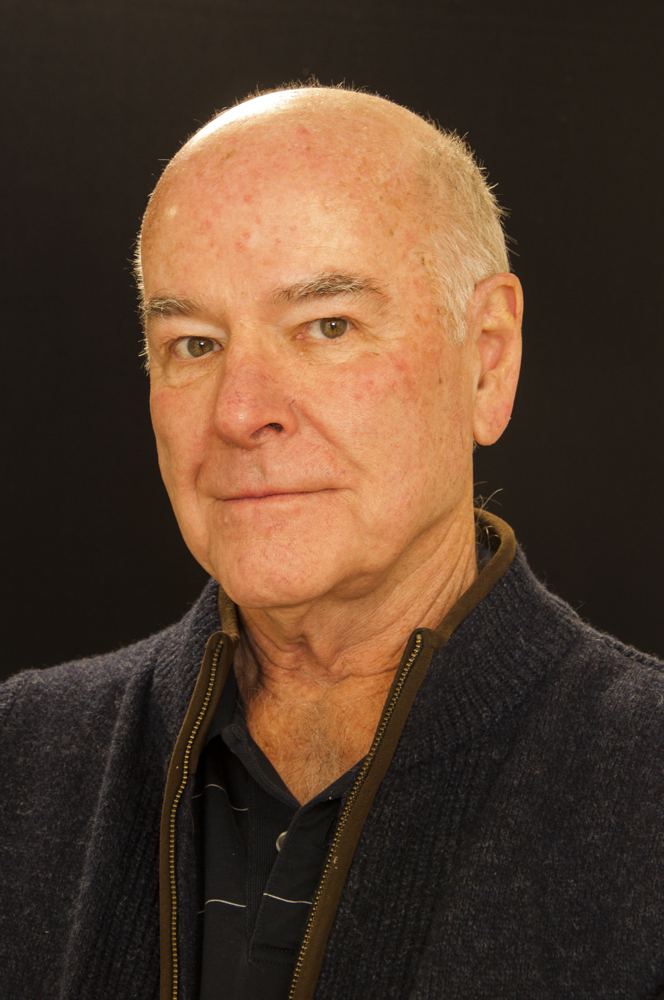 Terrence Pratt Barboursville, VA Shenandoahfineart.com 434-242-0628 terry@shenandoahfineart.com About the Artist Terrence (Terry) Pratt has been making portraits, landscapes, still lifes, and other art pieces for almost 20 years. It’s his second career and he loves it. He was trained at the Corcoran School of Art and Design in Washington, DC. From 2004-06 he owned the Laughing Lion Studio and Gallery on Water Street in downtown Charlottesville, Virginia, just a few steps off the downtown mall. From 2006-08 he maintained a display space at the Crossroads Art Cen-ter in Richmond, Virginia. He joined the Palette Art Gallery in Stanardsville, Virginia, in 2014. His studio is now in the pretty little town of Madison, Virginia. Terry holds a Ph.D. from the University of Texas at Austin and pursued a successful 35-year first career as an author and teacher in the field of comput-er science. He served on the faculties of the University of Virginia, the Univer-sity of Texas at Austin, and Michigan State, and held a top-level research posi-tion at NASA’s Goddard Space Flight Center from 1992-99. He was listed in Who’s Who in America from 1979-94. Terry’s work has a local focus. He loves the Central Virginia area, the beauty of its landscapes, and the people in it, and he likes to bring that connection into his work. Starting in 2015, he partnered with his son to start Shenandoah Fine Art, a small business dedicated to designing and making the best in fine art prints. His paintings and drawings may be found in over a dozen private collections.