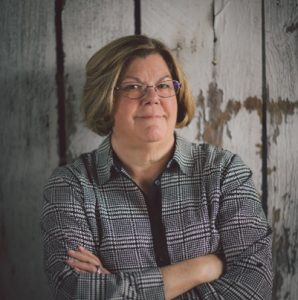 Susan received her art training from the Art Institute of Pittsburgh and studying with various artists around the world. After graduation from the Art Institute, she married and spent the following years traveling the world, raising a family, and working at her art as time permitted. She was set producer for musicals and plays that were held by an amateur acting groups in Africa and China. After retirement, She began painting full time and continues to learn and grow in her understanding and knowledge of the use of color and techniques. In October 2012, She was an Artist in Residence in Dinan, France by the Les Aimee du Grande Vin sponsorship program in 2012. She is a current member of the Firnew Farm Artists Circle, the Art Guild of Greene and the Central Virginia Watercolor Guild. Her art can be viewed at The Palette in Stanardsville, in shows sponsored by Firnew Farm Artists Circle and the Central Virginia Watercolor Guild as well as in personal shows in different venues around the state.