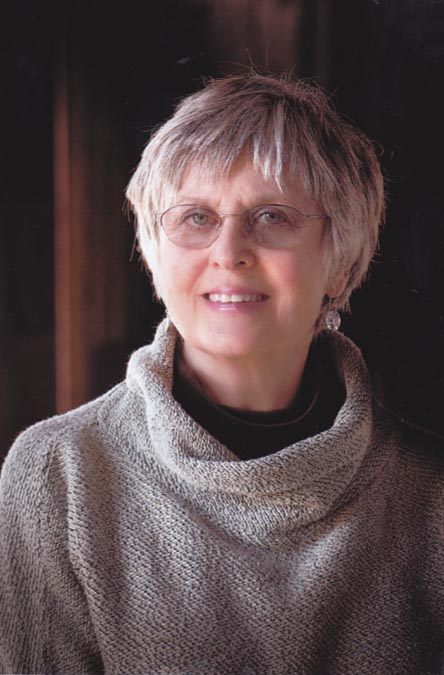 Janice is the daughter of Charles Dunn, a prominent artist, illustrator and caricaturist in Washington DC. He did not intend to teach, but he gave her free rein to her imagination and plenty of pencils, and exposed her to art throughout her childhood. She graduated from The American University in 1964 as an Art Education major, and then spent several years working at the National Gallery of Art. In the late 1970’s, she joined the art league at the Torpedo Factory in Alexandria. She studied with Diane Tensler, Dannie Dawson, Robert Liberace and others and was accepted to many juried Art League Shows, winning an award for a painting of the Washington Cathedral. She was juried into the Torpedo Factory Artists’ Association and worked and sold in their galleries. She became a member of the National League of American Pen Women and was accepted into the Maryland Pastel Society. Many of her paintings were Urban landscapes, including a painting of the Bayou night club that was included in the PBS documentary, The Killer Joint. She is the president of The Foundation for Twentieth Century Artists of Washington DC Inc., formed in 1995 to promote the appreciation of artists painting in Washington during the early Twentieth Century. In 2014, the foundation published a limited edition book entitled DUNN OF DC, Washington’s Golden Age Through His Pen and Brush. In 2002, her studio relocated to Greene County. Being surrounded by the beauty of its mountains and farms has encouraged her to paint landscapes in plein air. She is delighted to become part of the vibrant art community here.